HOME
WHO WE ARE
WHAT WE DO
OUR EVENTS
WORK WITH US
Sign up for our 30-day trialLoginHi, thereLogOut 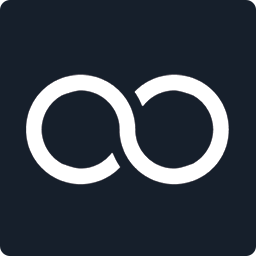 Welcome back! Enter your email and password to continue.

First time here? Sign up for our free 30-day trial.
Thank you! Your submission has been received!
Oops! Something went wrong while submitting the form.

Start your 30-day free trial by entering your information below

Thank you! Your submission has been received!
Oops! Something went wrong while submitting the form.
Already have an account? Login here. 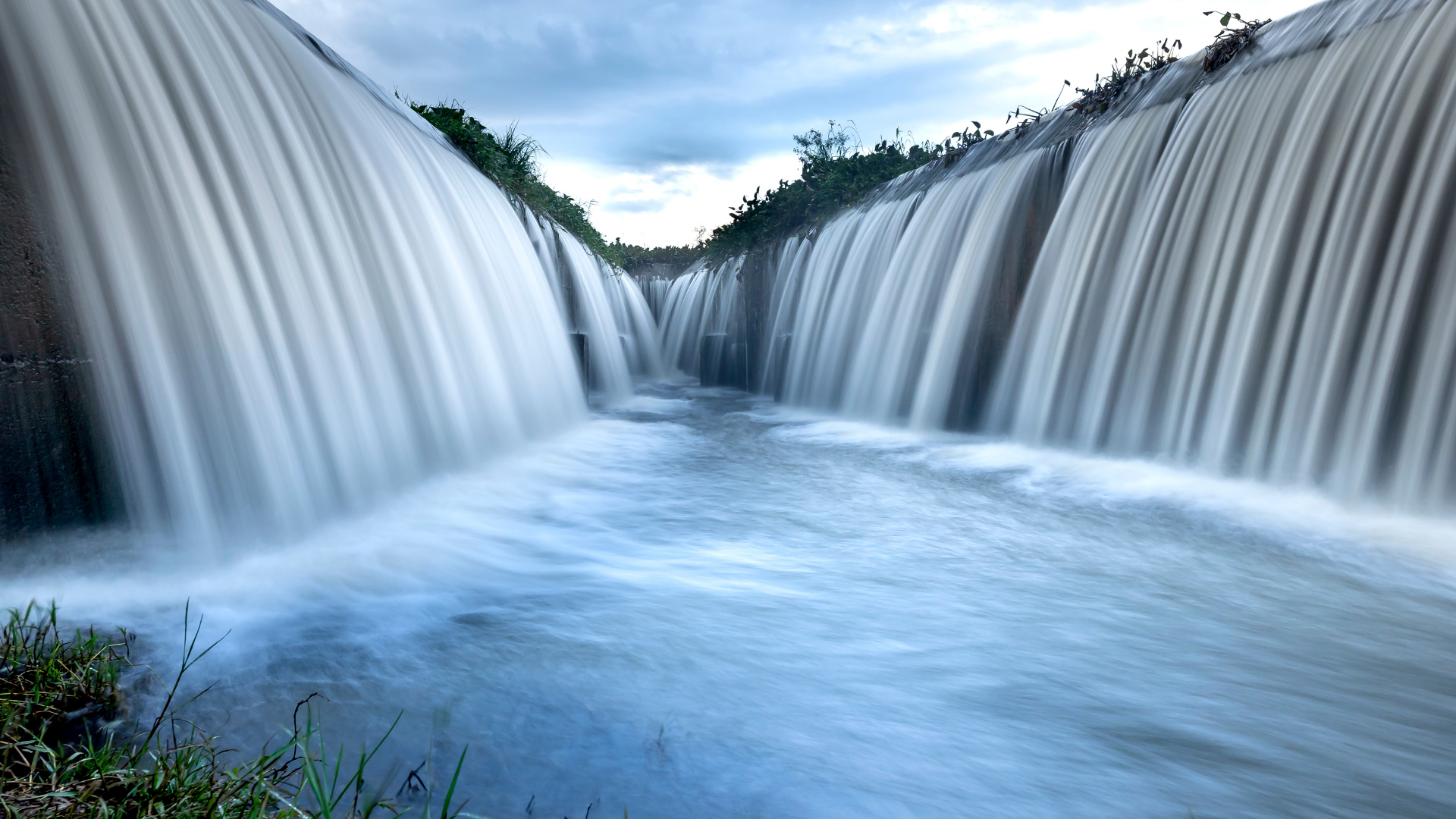 Dubbed “the forgotten giant of low-carbon electricity” by theInternational Energy Agency (IEA), hydropower is a mighty, clean energy resource indispensable in the transition to a cleaner energy system. Jannicke Hilland, CEO of Norwegian hydropower producer BKK, tells Climate Transformed in an interview that the company is opening up to private investors and how the utility is also getting involved in hydrogen.

“We would like to attract private equity into our infrastructure because it is needed and we see that it creates value for our owners,” Hilland said in an interview.

Norwegian energy law stipulates that companies involved in producing Norwegian hydro power must be two-third publicly owned, but other parts of the energy infrastructure, such as grids, are more accessible to private investors.

“Investors are looking for this type of infrastructure so there’s big interest,” Hilland said. “We are approached regularly, so if you are interested, please contact us,” she added.

BKK owns as many as 38 hydropower plants in Norway, as well as a sizeable grid business providing electricity to more than 250,000 customers. It has placed electrification in the interest of the energy transition at the heart of its growth strategy. This includes being a supplier of high-speed electric vehicles charging points and shore power for electric boats.

The100-year old company has also used its experience with powering the maritime sector to expand into the up-and-coming hydrogen market which is estimated to be worth $2.5 trillion by 2050. BKK is involved in a partnership with oil company Equinor and industrial gases firm Air Liquide to produce liquid green hydrogen for the shipping sector. Entitled the Aurora project, BKK and its partners aim to produce 6t per day of green hydrogen in a first phase by early 2024 using a 15MW electrolyser powered by renewable energy. These initial production volumes are expected to cover all of western Norway’s liquid hydrogen demand between 2024-26.

“We are looking at different hydrogen projects but this is the biggest one we are working on,” Hilland told Climate Transformed. “The market is rather immature but I strongly believe that the market for hydrogen will be there in the future.”Hilland added that BKK would also consider expanding into the hydrogen market beyondNorway in alliance with partners.

Another partnership, with oil major Shell and Norwegian industrial group Lyse, is also driving BKK’s ambitions in the offshore wind sector. The partners plan to bidfor licences to build and operate offshore wind farms off the coast of Norway.

“The combination of flexible hydropower and intermittent wind and sun is excellent. I’m really looking forward to this alliance,” Hilland said.

HOW CAN WE HELP?
HOME
WHO WE ARE
WHAT WE DO
OUR EVENTS
WORK WITH US

CONTACT US
climate@investingtransformed.com
All rights reserved © 2021 by Investing Transformed